The SAACIWCE and its professionals have received a number of honors and awards for its valuable contribution in addressing the problems of workers in Pakistan and elsewhere. 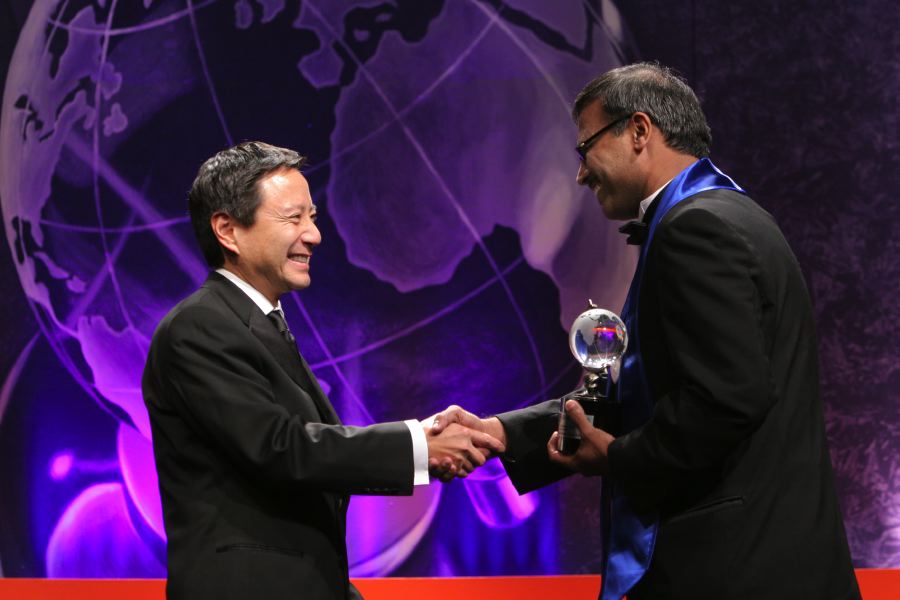 During 2005, the SAACIWCE was awarded the highly prestigious Tech Award for Innovations benefiting Humanity by the Tech Museum of Innovations  based in San Jose California USA. An international panel of judges from Santa Clara University in California carefully reviewed nominations from 80 countries for over 560 innovations and selected the work of Mr. Saeed Awan (Late) Ex-Director SAACIWCE.

This Award is given to innovators and visionaries from around the world who are applying technology to profoundly improve the human conditions in the categories of education, equality, environment, health, and economic development. Mr. Awan (Late) has won the Equality Award.

Mr. Saeed Awan (Late) and his team from SAACIWCE designed a model carpet loom, which was extensively tested to see its acceptability by poor and illiterate families. After repeated trials, the 30 model looms and working environment controls were installed in thirty workplaces in the districts of Sheikhupura, Gujranwala and Hafizabad in Pakistan. The Government of Punjab has already adopted this loom as a tool to tackle rural poverty, eliminate debt bondage in carpet production and to empower the poor rural women. 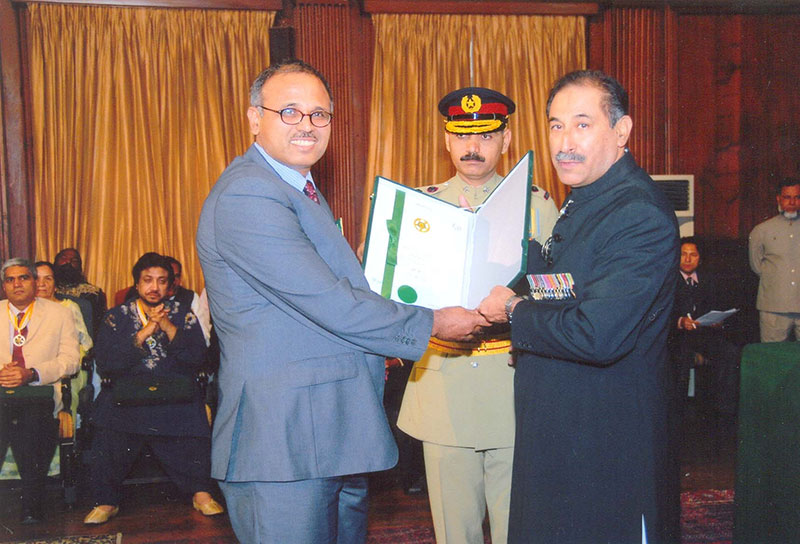 Mr. Saeed Awan (Late) Ex. Director CIWCE receiving the Tamgha-e-Imtiaz and the Citation from Governor of Punjab in the investiture ceremony held on Pakistan Day

On 14 August 2007, the Government of Pakistan announced the names of persons to be awarded the civil awards to acknowledge their services for the nation. Mr. Saeed Awan (Late), Ex-Director Saeed Ahmed Awan Centre for the Improvement of Working Conditions and Environment (SAACIWCE) was awarded the Tamgha-e-Imtiaz, one of the highest civil awards in Pakistan for his services in the field of occupational safety and health. This is also a great honour for the SAACIWCE, which has been striving for promotion of occupational safety and health for last 22 years. The citation for the award mentions the contributions made by Mr. Saeed Awan (Late) in the field of EHS through his innovations, awareness materials, publications and research as well as special efforts he has made to bring into focus the problems of child workers, young workers, working women and other vulnerable workers like domestic workers, bonded labour and informal sector workers.